Giuliana Di Franco’s passion and activity in the jewelry industry started in 1989.

Giuliana di Franco is housed in a restored 19th century Sulphur mill, which then became a granary before being completely abandoned. Situated in the small town of Sicily, Giuliana Di Franco found inspiration in this majestic place reviving and transforming it into the headquarters and factory to high technology.

An eclectic style highlighting refined miniatures but with daring volume. A tireless movement where shapes and outlines alternate and dance. They express life, beauty, art and... Sicily, the jewelry of "Giuliana di Franco gioielli". They are filled with the energy of the earth which inspired them.
Giuliana Di Franco’s aim is to gift the Mediterranean and Sicily’s style and energy to the world.

You are contacting Giuliana Di Franco 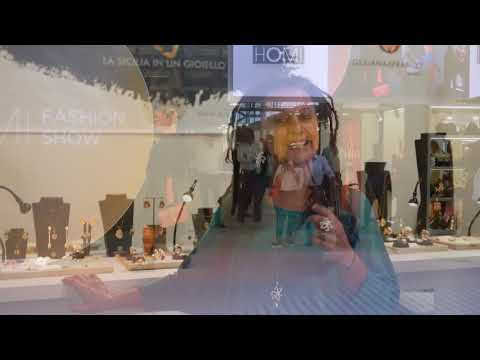 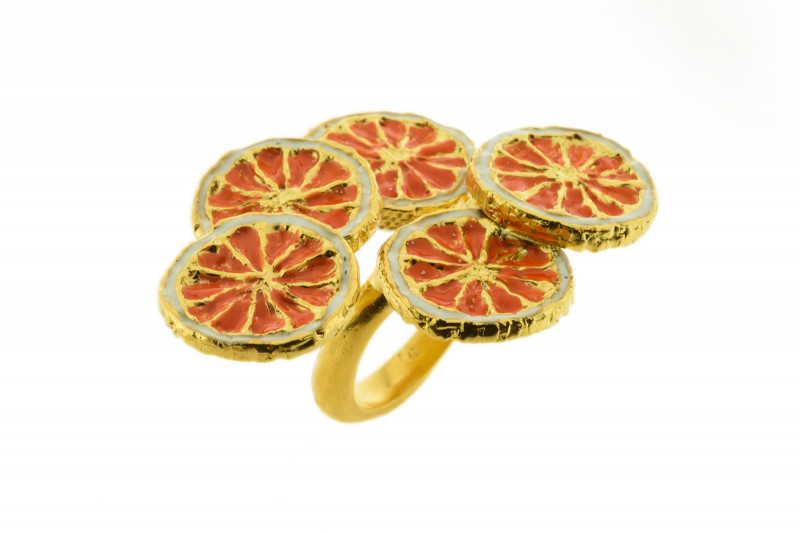 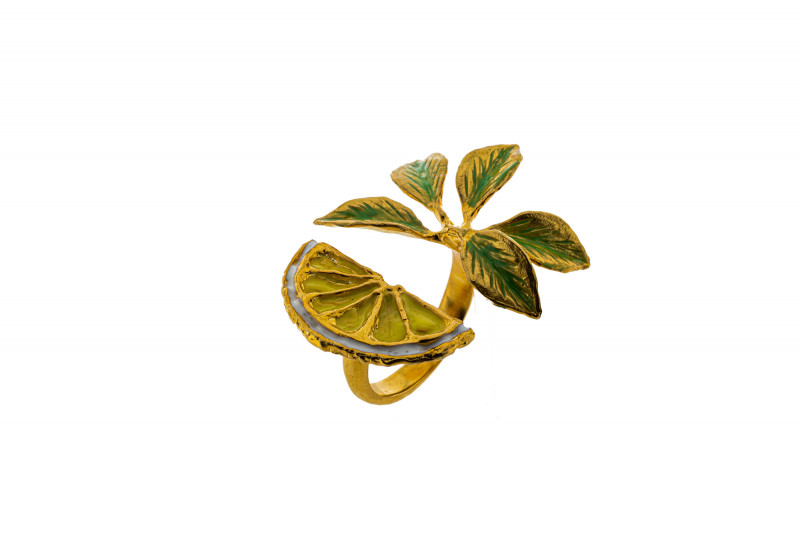 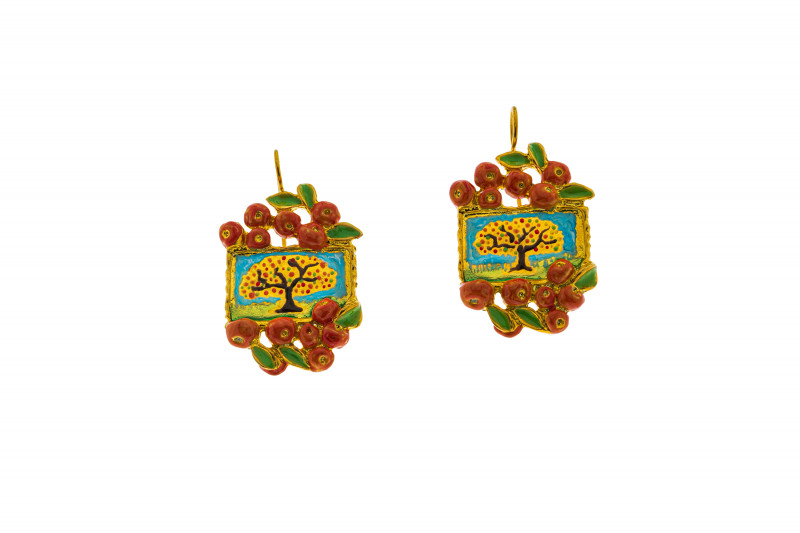 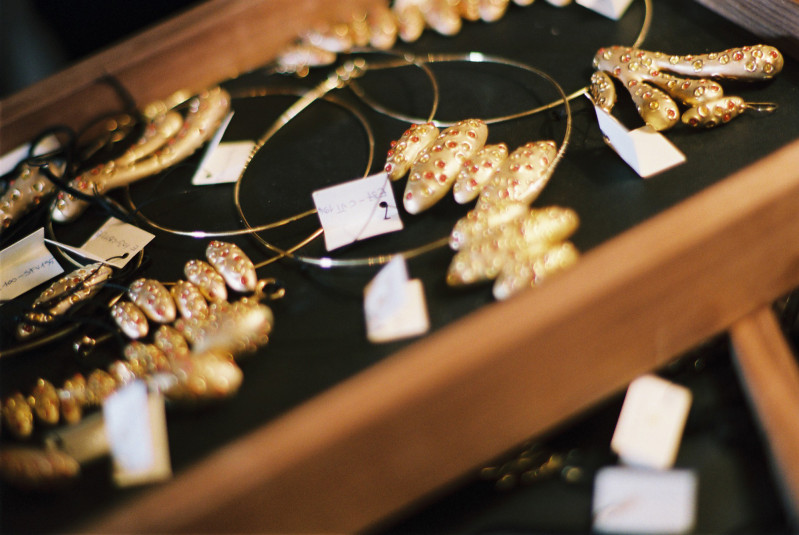 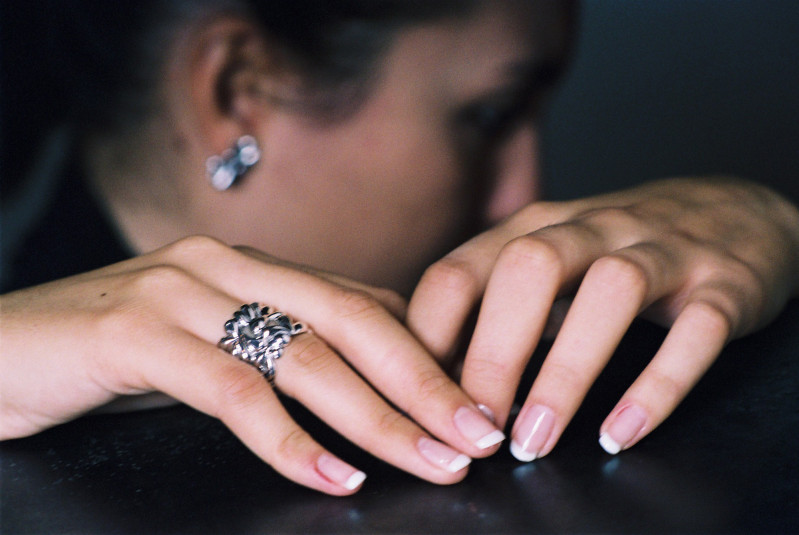 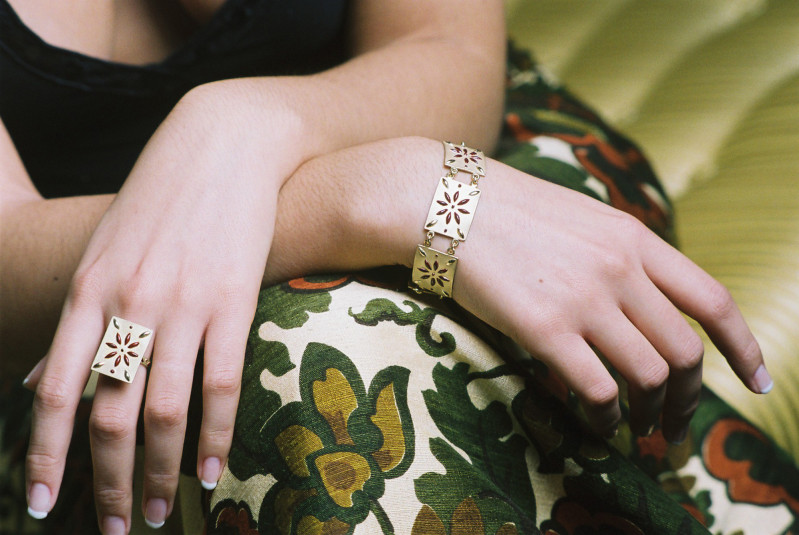 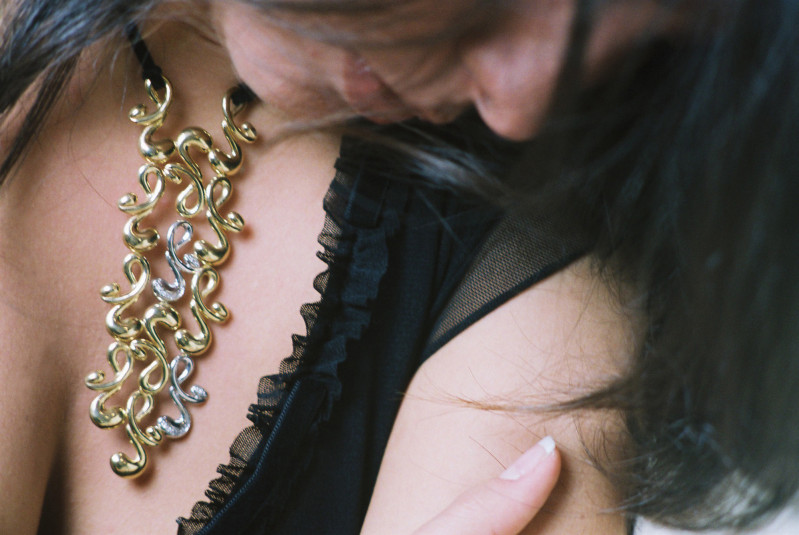 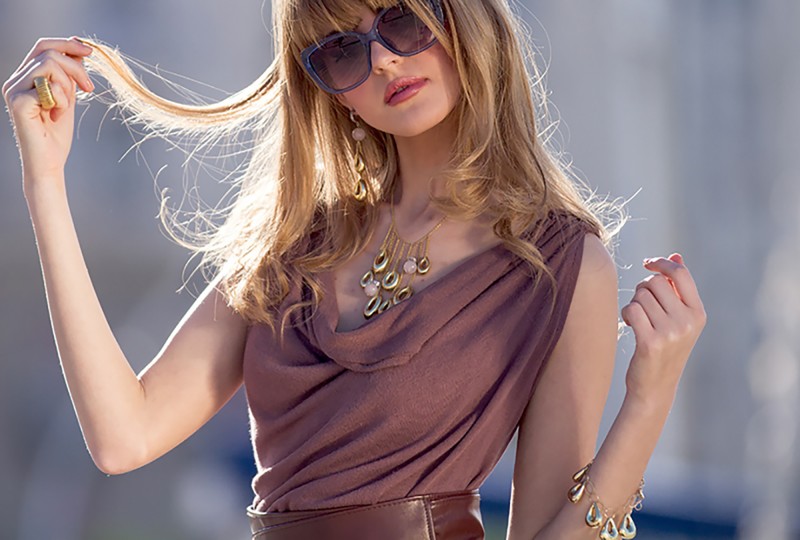 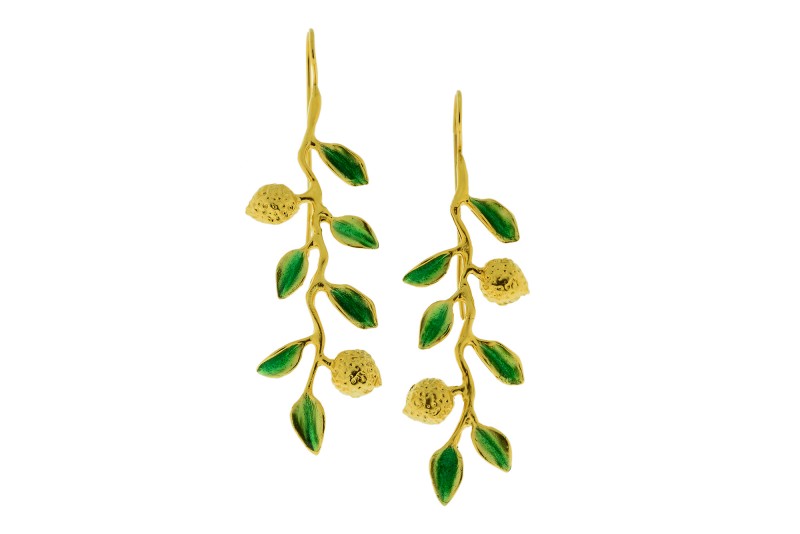 Don’t miss any update!Subscribe to our Newsletter